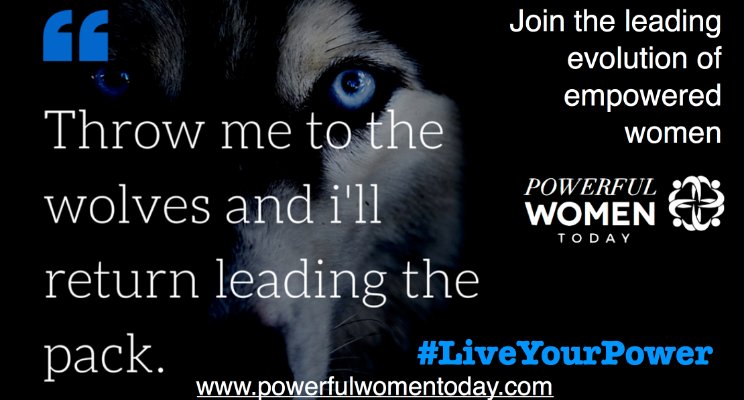 Why we -Powerful Women Today- matter. Did you know that there is a Ministry for the Status of Women in Canada? Great isn’t it. Or is it ? Sadly the website for the Ministry for the Status of Women is quite representative of “Walk” portion of the “Talk” and the lack lustre long term commitment it actually turns out to be as it relates to programs championing women. How are women being championed by the ministry ?

There is funding for several amazing projects:

Funding for the Advancement of Gender Equality. Which expired Dec 2016

There are NO current active programs, at least none that that Ministry for the Status of Women champions. That is ok. Not really, but the truths is:

We need to champion ourselves. Women are the largest economic block not only in Canada but in the world.

“Globally, they control about $20 trillion in annual consumer spending, and that figure could climb as high as $28 trillion in the next five years. Their $13 trillion in total yearly earnings could reach $18 trillion in the same period. In aggregate, women represent a growth market bigger than China and India combined—more than twice as big, in fact. Given those numbers, it would be foolish to ignore or underestimate the female consumer. And yet many companies do just that, even ones that are confident they have a winning strategy when it comes to women.” Harvard Business Review.

How can we make a difference? For starters women should buy from women as simple as that. Support women entrepreneurs, champion mentorship programs in the corporate world. Financial independence is still sorely lacking among women right here at home. Yes we do enjoy a greater status, safety and opportunities are greater than most places in the world. Image, how we could help all women of the world, if at home we were also financial equals within our communities.

Time to add a voice to that power. Join the evolution of empowered women. www.powerfulwomentoday.com

Big Fish Coaching knows how to "make it happen!" - Carolina is professional, organized and bursting with creativity and motivational techniques!
"Carolina's process was so rewarding! I think it’s so necessary for anyone going through a transition or wondering if they are on the right path..."